Vicki here...I'm back again to share another project using one of the newly released stained glass panel die cuts from Tutti Designs.  They are a must see in the Tutti Store!

Poppies have a special meaning to our military veterans.  Although we see it used on Memorial Day as a symbol of remembrance for those that gave their lives, I thought it would be great to share this die now as we recently celebrated Veterans' Day on September 11th.  Veteran's Day is a day to honor all military members...those who are serving, have served and those retired.  My father-in-law is a WWII Navy veteran and my younger brother is an 82nd Airborne veteran along with numerous other extended family members that are serving or retired military veterans.  A big thank you to all for your service! 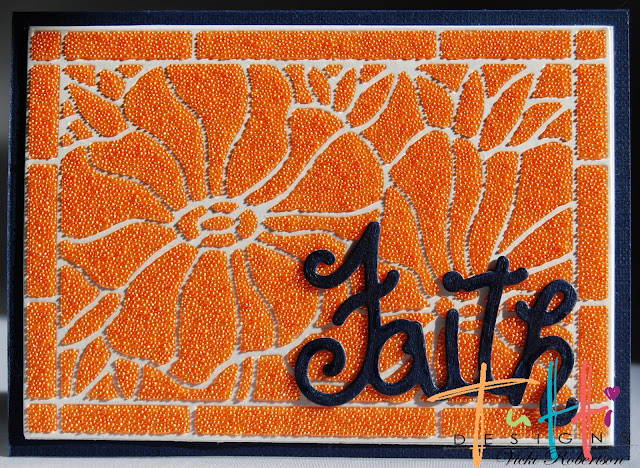 I decided to go basically monochrome on this A2 card using a navy cardstock base and sentiment with orange micro beads as the filler for my image.

I used white cardstock for the Poppy Stained Glass image and cut a piece of double sided adhesive paper the same size. 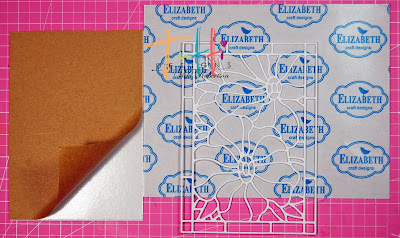 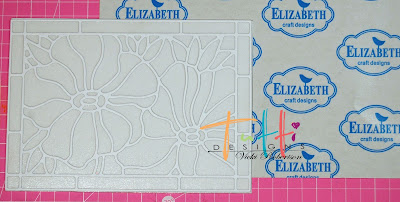 Next, I adhered the die cut to one side of the adhesive paper. 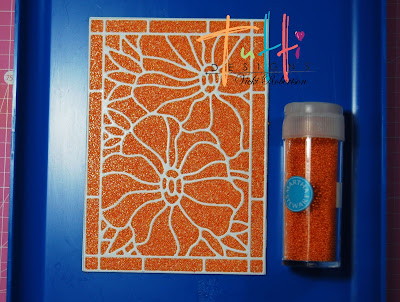 I filled in all the areas and patted gently to make sure the beads were adhered tightly and sprayed the image with iridescent glitter spray. 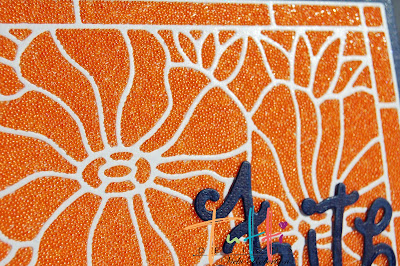 I was thrilled to see how well the micro beads filled in and adhered to the die cut image.

I added the "Faith" sentiment in the lower right of the card. 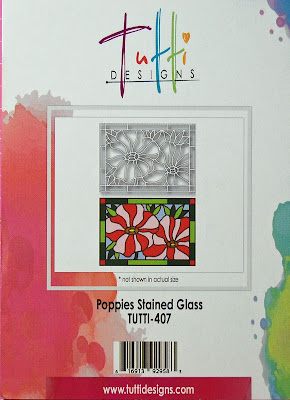 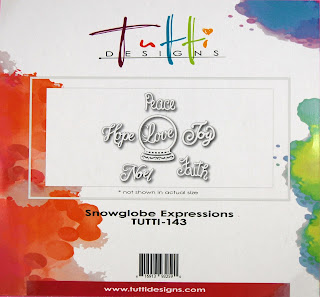 Thanks for stopping by to share my Tutti Designs inspiration!
Be sure to visit the Tutti Designs Store for all available die cuts in the most recent release along with the full inventory of Tutti Dies.